The Man Behind the ‘Abrahamson Method’ 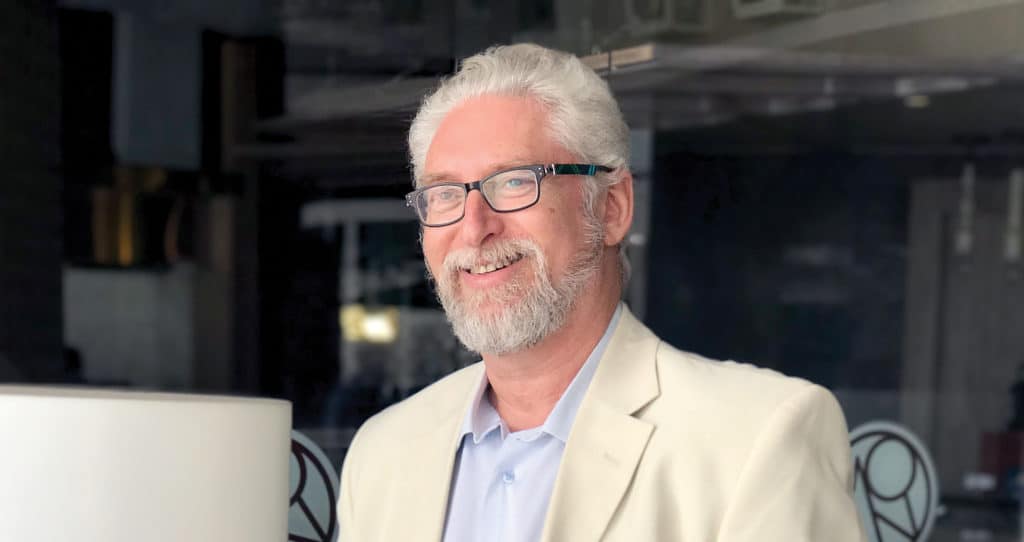 Ehud Abrahamson is a multifaceted, inspiring man, who has dedicated his life to serving others for more than 40 years.

He was born in Haifa on December 23, 1961, and in the first years of his life, he performed military service as a combat paramedic for the Israeli army. This stage of his life allowed him to interact with many soldiers he treated and helped with his motivation to find their will to stop smoking.

Upon returning from his military service, Ehud felt the need to continue helping more people, thus venturing into other careers.

Very soon, he studied biology and psychology at the University of Israel. At the same time, he studied the field of holistic and alternative medicine at Tel Aviv and Haifa University.

It is during these years that he decided to travel around the world, seeking to know how to remove addictions. Because it was something he was already doing, without knowing it, he was able to combine the disciplines he learned.

Ehud Abrahamson, motivated by the desire to continue helping more people, began to combine disciplines studied and newly learned alternative therapies to add to his love of helping people. The result was a unique method, developed and named after himself: The Abrahamson Method.

The first treatment focused on therapies to stop smoking. The effectiveness was so great that people with diabetes and celiac problems called him to see if he could take away their addiction to sugar and gluten.

In 1983, the first ‘Abrahamson Center’ was born in Israel, accompanied by a support and follow-up system to guide all who performed the method in this new life change.

And, for the expert, his mission is focused on making his method a reliable and effective solution to help people get rid of the problems associated with the consumption of nicotine, sugar and addictive carbohydrates, and thus contribute to improving the quality of their lives.

In this way, what began as a natural solution for cigarette addiction became three unique treatments that allow you to have a healthy, positive and substance-free life, where energies are balanced to live in well-being.

Today, the founder of the Abrahamson Center is an expert in the dispossession of addictions and an international professor in the field of personal development and self-improvement, whom many people seek to change their lives.

The reward for Ehud is unmatched. His desire and dedication have allowed him to continue growing. Today, he continues to train more therapists to continue his expansion around the world. The Abrahamson Center already has more than 13 centers around the world, where the sole purpose is to help people live healthier.