Adamari López Quits Her Sugar Addiction with the Abrahamson Method 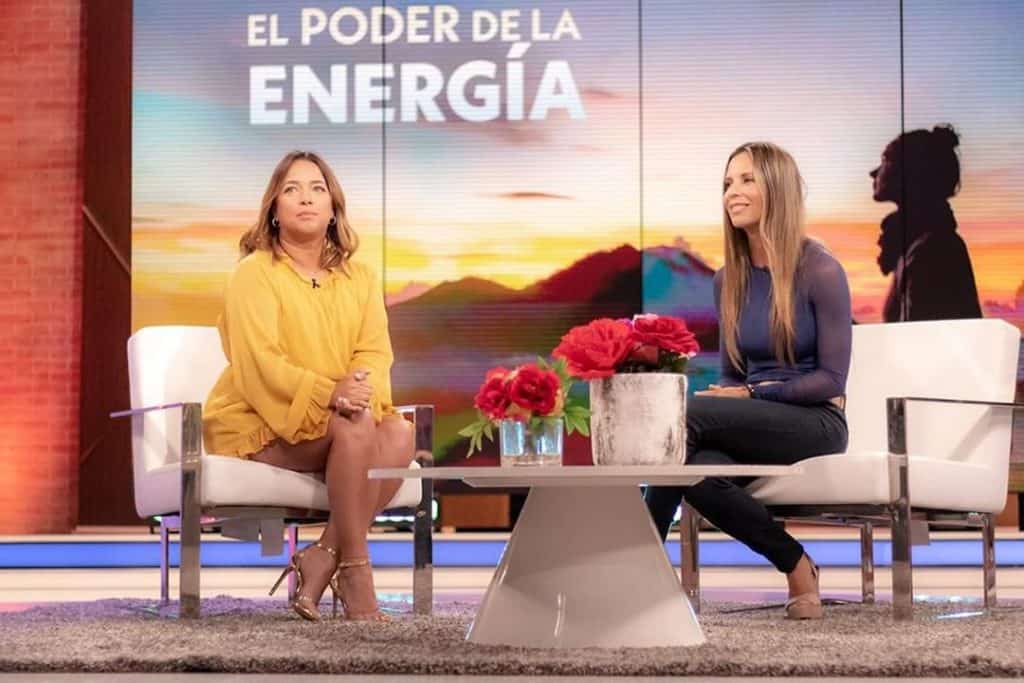 Leaving unhealthy habits behind can be very difficult for people, but host and actress Adamari López set out to defeat her soda addiction and achieved it through an effective method.

Adamari learned about the Abrahamson Method through her producer, who encouraged her to try it.

At first, the host was skeptical, since she believed that it would involve drugs or a machine, but they explained that it is a 100% natural method based on bioenergy and alternative medicine.

Lopez was pleased with the results and thus related her experience on “Un Nuevo Día”: “Suddenly I see it, I know what I like, and I decide not to open the soda, not to drink it, not to consume sugars that are bad for my health”.

For the host, leaving behind the sugar contained in soft drinks or sodas was important, since she suffered from cancer and revealed that this substance can promote the growth of cancer cells.

“I knew I needed to put it aside, but I didn’t take action on it and since I did it three weeks ago, from the moment I left there, I see soda or sugar and it doesn’t motivate me to eat it,” she said.

Adamari acknowledged that her taste for processed sugars could be considered an addiction since she felt a deep desire to consume sugars and have more once the effects wore off.

During her session, López received all the information about the procedure, as well as the benefits she would obtain. Then she went to a therapist who, without making contact with her, worked with her energy.

The host received some quartz that she held in her hands and began her therapy. At some point, she confessed that she felt sleepy, but she doesn’t know if she fell asleep.

How does the Abrahamson method work?

The Abrahamson method consists of a series of different alternative medicine techniques, where healing energy is used to clean and revitalize the aura. Hence, the receptors that produce addictions are deactivated.

Once the negative patterns have been removed, the metabolism accelerates and begins to naturally detoxify chemicals, such as nicotine. With this method, the energies are balanced and it is possible to leave habits such as smoking, sugar and addictive carbs consumption, as well as reducing stress levels in a single session.

Created by Dr. Ami Zakay and the addiction treatment specialist, Ehud Abrahamson, in Israel, the method is currently applied in 13 centers around the world and one of them is located in the city of Miami, Florida.

The treatment has a historical success rate of over 90%. Several benefits are obtained, such as reducing the risk of heart disease and diabetes, improving the immune system and physical performance, and saving money.

Adamari will continue with her treatment

Adamari López’s case, in which she tries to stop her sugar addiction, requires a follow-up that is included in her treatment since she can relapse if she consumes any food that has any type of hidden sugars.

A coach constantly communicates with her and gives her options to eat, as well as a guide, so she can buy healthy foods when she goes to the supermarket.

Although the method Adamari chose is not to lose weight, leaving sugar can help you lose a few pounds, which we believe is an additional benefit.

During the three weeks she has gone to therapy, López has been able to feel less swollen, more focused and only presented a slight headache, which was explained to be normal.