Quit Smoking e-cigarettes – The Bait and Switch of Tobacco Companies 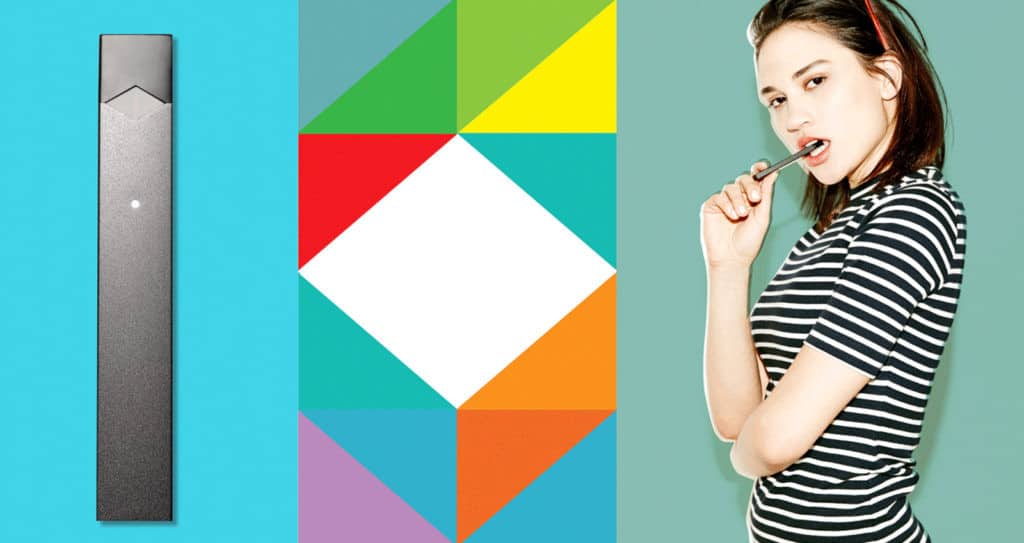 The electronic cigarette came along in the early 2000’s and is reminiscent of the Big Tobacco advertising in the 50’s, positioning smoking as sexy, cool and fun. Despite the fact that these kinds of ads have been banned for both regular and electronic cigarettes, e-cigarette producers are pushing their products at the expense of public health and worse, are pushing teens to get addicted.

Robert Jackler has spent more than a decade researching the history of advertisements produced by Big Tobacco. “[E-cigarette producers] ignore absolutely everything that was ever agreed to around combustible cigarettes,” says Jackler. His collection of e-cigarette ads is rife with such misleading and targeted messages that hawk everything from pseudoscientific health claims to kid-friendly bubblegum flavors and “back to school” sales. “You have pictures of doctors saying, ‘Use this e-cigarette.’ (Smithsonian.com by Kate Keller). Jackler has close to 13,000 items in his collection pertaining to this recent fad, and his research has revealed troubling similarities between the campaigns of old and the practices used today.

E-cigarette use is soaring in young people. This is of particular concern, as exposure of the developing brain to nicotine may impair brain development and predispose teenagers to addiction to other drugs. Companies like Juul brand the new electronic cigarettes in an array of colors, flavors and with a sleek, modern design – making them very appealing to teens. It looks like they are selling the latest cell phone and not smoking paraphernalia.

The American NonSmokers Rights Foundation (ANRF) states that “supporters claim that electronic smoking devices release “nothing but water vapor.” However, the “smoke” you see is NOT a “vapor”: it is a chemical aerosol containing substances and toxins like those in the graphic from the U.S. Centers for Disease Control and Prevention (CDC). The aerosol (incorrectly called vapor) contains nicotine, hazardous ultrafine particles that lodge deeply in the lungs, and chemicals and toxins known to cause lung disease and cancer. This is why it is not safe to use these products in smoke-free spaces, like workplaces”.

The truth is that because the electronic cigarette doesn’t smell, people ARE smoking them everywhere- in their homes, in the workplace, in restaurants and even on airplanes. Not only are they smoking more, but they are putting those in their surroundings at risk.

This new fad needs to be labelled for what it is, a destructive new health hazard that is also endangering our youth. For those of you looking to quit smoking cigarettes, there are better ways – ways that don’t leave you addicted to nicotine and exposed to an array of other questionable toxins.